Superintendent Michael Gwatney graduated from Fannin County High School (FCHS) in May 1991.  He began his career in education with the Fannin County School System (FCSS) that same year as a substitute while attending college full-time. Since then, he has served the FCSS in a variety of roles: Paraprofessional, teacher of elementary and middle grades, assistant principal, principal, and district-level administrator.  With the start of the 2022-2023 school year, Dr. Gwatney begins his sixth year as Fannin’s Superintendent and his 23rd year in leadership with the FCSS.

Dr. Gwatney has respect for education of all types and believes in lifelong learning. After graduating Fannin in 1991, he completed his Georgia Basic Firefighter Certificate that same year.  He went on to earn an Associate in Arts (Truett-McConnell College, 1993) and a Bachelor of Science (Brenau University, 1995), as well as three degrees – making him a “Triple Dawg” – from The University of Georgia: Master of Education (1998), Specialist in Education (2000), and Doctor of Education (2003).

In addition to his formal education, Dr. Gwatney has continued to grow by serving on various governing boards, with special committees, and by presenting to colleagues, including nationally with the Georgia Department of Education.  He is credentialed with level seven certification from the Georgia Professional Standards Commission in the following fields:  Superintendent, Educational Leadership, Early Childhood Education, and Middle Grades Language Arts and Social Science.

Having grown up around educators, Dr. Gwatney understands the various roles in the field.  His mother, Jill, has been a “Teacher of the Year” at each school for which she has taught and for the FCSS, and she served Fannin as a paraprofessional, a teacher, and a media specialist until her retirement in 2008.  His father, Chuck, is retired from law enforcement and taught for a state law enforcement academy, and he also served the FCSS as a school bus driver and a paraprofessional.  His wife, Manda, a 1992 graduate of FCHS, taught high school English for over seven years prior to becoming an attorney in 2007.

Of his accomplishments, experiences, credentials, and awards, though, Dr. Gwatney believes none are greater than having an active role in making the FCSS the best possible place for all.  He understands that the FCSS helped him to become the person he is today; it continues to shape him and so many other fellow Fannin alumni, including his daughter, Lora, a 2020 graduate of FCHS and a 2022 graduate of The University of Georgia.

In addition to being a part of the Fannin County community and serving as the Superintendent, Dr. Gwatney enjoys learning (especially about God and law-related matters), spending time with his family and friends, his dog (Moose), riding motorcycles, and supporting those wonderful national champion Dawgs!  He shares a love of music with Lora, motorcycles with Manda, and an appreciation of law with them both.  Dr. Gwatney will be retiring from the FCSS during the current school year. 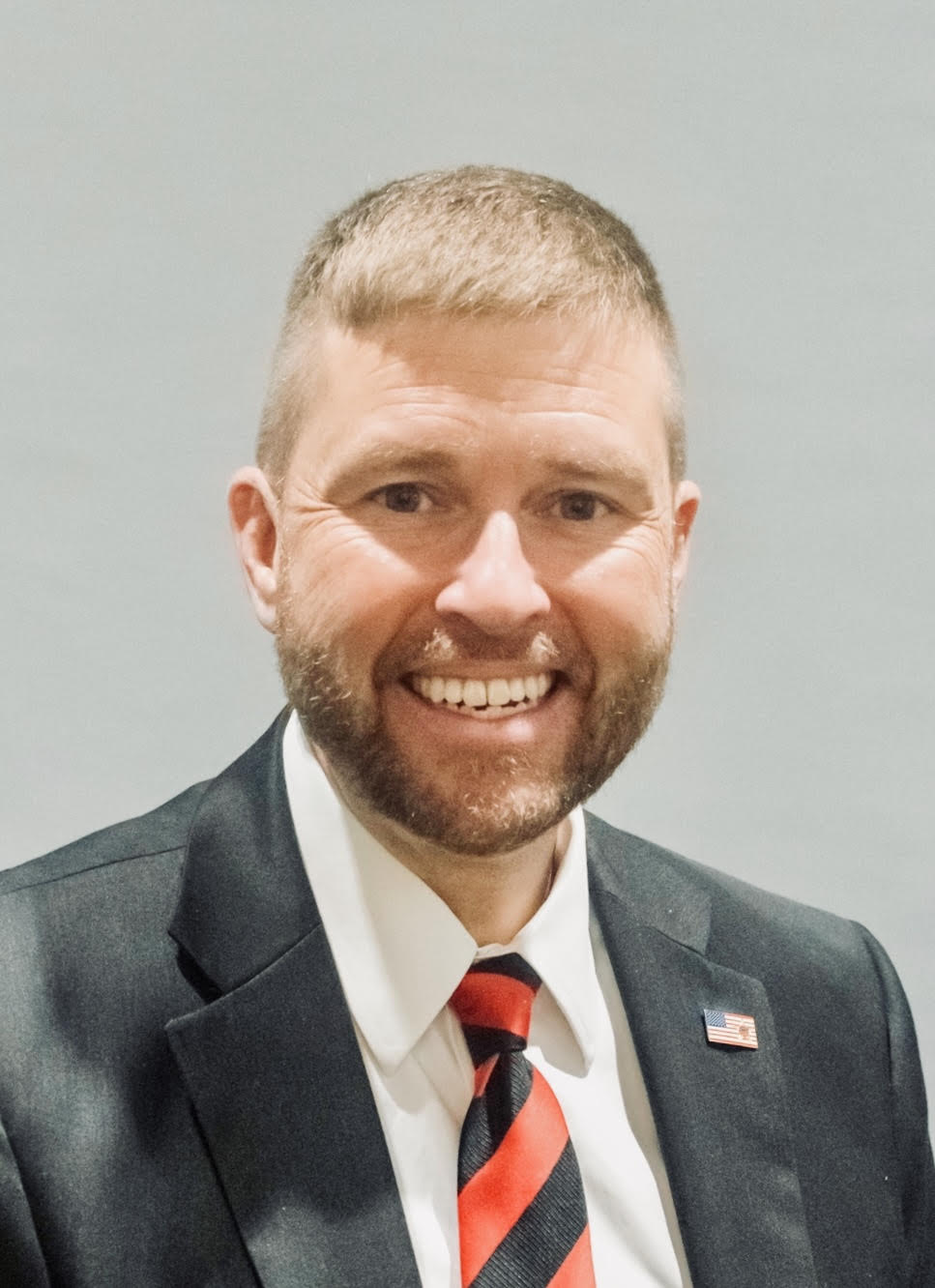